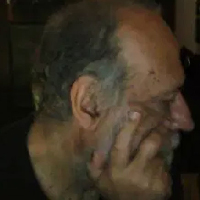 Tasos Zisis is working as a psychotherapist in private practice since 1986.

He is the scientific director of the Systemic Institute of Thessaloniki (SIT).

Since 2001 he is a guest trainer and supervisor in the Society for Systemic Therapy (MAGST) in Mannheim in Germany.

Tasos Zisis is a founding member of the Systemic Association of Northern Greece. He has been a member in the Administrative Council for many years and served as president in 2008 to 2010.

He was a member of the editorial board of the systemic journal Metalogos (issues 1-7).

He has given lectures at scientific congresses and has published articles in scientific journals.

As a systemic therapist he is a member of the German Systemic Society (SG).